PETALING JAYA: Perikatan Nasional may capture Perlis, and Umno supporters have begun to feel frustrated at the party which they have been supporting for decades.

Local political analyst Phoon Wing Keong said from the 2018 election until today, he has seen that many Malay voters are beginning to embrace change, and they are looking for alternatives as they become increasingly frustrated at Umno.

Phoon told Sin Chew Daily that Umno’s Malay votes have been sliding, as evidenced in the trends in various polls as well as the overall social atmosphere

“PN is poised to win by a landslide in the east coast states and will  very likely capture Perlis as well.

“PAS will helm the four states in the north, forming a ‘northern green corridor,’” he said.

Phoon also believed that Parti Pribumi Bersatu Malaysia would rise again after this election to become a viable alternative to Umno for hawkish Malays and Malay chauvinists.

“PN’s votes could surge past 30% and PAS will most positively be the biggest winner.

“As for non-Malays, apparently Pakatan Harapan’s non-Malay supporters have returned, even though some of them were unhappy with the coalition these past few years.

“This is because they feel that PH is still more competent in running this country after comparing it with BN.

“Besides, the Chinese remain very unhappy with Umno and believe the country will go downhill if they give up PH this time.”

He said surveys conducted by different organizations showed that no single political camp could dominate this election.

“By this time most voters will have decided whom they are going to vote, but I believe there are still around 10% who have yet to make a decision.

“Contesting candidates will do their utmost to win over these voters on their last days of campaigning, as this 10% will determine who gets to rule eventually.”

Compared to 2018, Jeniri said there isn’t any killer issue for this election which will significantly sway the votes.

Although there are floods in some areas, he said the issue is not national, and whether this will develop into a major issue on the polling day depends on how serious the floods are and how political parties handle it.

The Umno purge is good for Malaysia
19 h ago 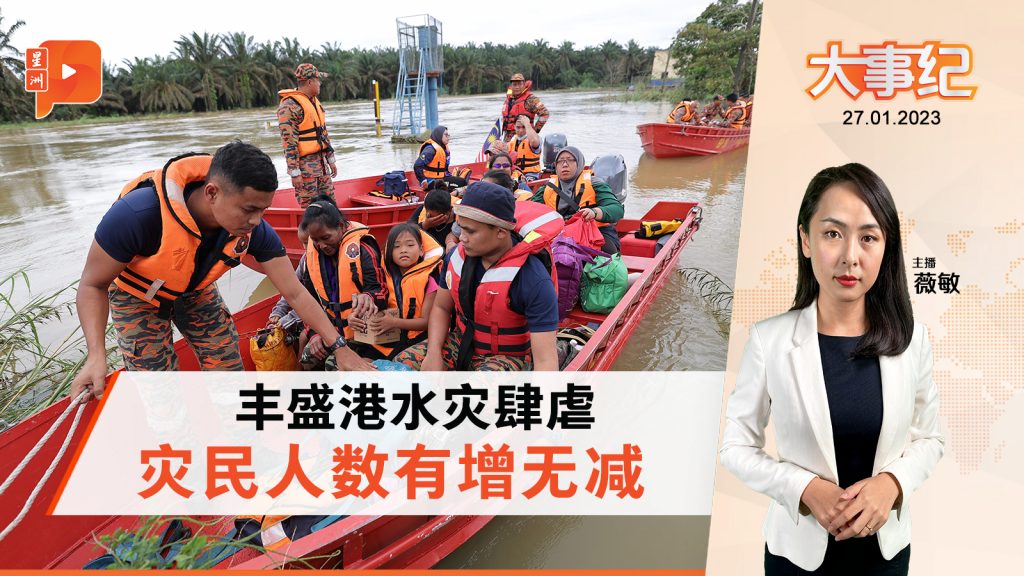 Why the CPTPP should be unratified
19 h ago